3D 360 Ltd provide a full 360° service revolving 3D Printers. They Sell 3D Printers and their own branded filament, as well as providing a Consultancy Service, Repairs, Service Contracts, Training, Engineering Design and Technical Support to the Education, Industrial, Commercial and Hobby markets. When it comes to 3D Printing, there isn’t anything they don’t do! They have even started a Printing, Prototyping and Jigs/Fixtures service where they will design and 3D print anything you like!

3D 360 had been only up and running for a few months when they approached Power Media for help with their online presence. Although they had a website, the owners lacked the experience to expand it. 3D 360 have big ideas for their business and they offer a lot of different services each with various facets, they also provide many of their services across a variety of industries. Building a website that is !all things to everyone! is difficult especially when there is so much information to get too the customer. Even with years of experience and talent, Power Media found this particular project…challenging. However; Power Media never shy away from a challenge so we started at the place any website design project should start…The Logo!

The image above shows, in the broadest terms possible, the logo design journey. You can see how the process works by looking at its progression. We started with a conceptual idea, we knew that this logo wasn’t going to be the finished product but it got the conversation moving and 3D 360 a starting point. The second logo was totally different from their original logo and the initial concept and found ourselves way off base, at this point 3D 360 gave us some direction (which we would never have gotten without the previous 2 failed attempts) the owners told us that they wanted their logo to incorporate aspects of a 3D Printer, mainly the extruder. The third attempt was far closer to what the owners envisioned their perfect logo to be, from their steps 4,5 and 6 where simply honing the shape, incorporating the correct colour pallet and testing different fonts until we finally came to the perfect logo for 3D 360!

It is worth noting that in Graphic Design there is no failure, every wrong turn or dead end is an opportunity too learn!

As mentioned above 3D 360 provide a huge variety of services surrounding 3D Printing, these are provided by the owners through their skillset and knowledge, however; they also wanted sell products online such as toolkits, 3D Printers, PPC, Filament and Safety Kits designed in house to make 3D Printers safe and legally viable for future use! Offering services and also selling products online on the same website creates a conundrum, it is the Standard Website Vs eCommerce Website conundrum! Certain rules that apply to eCommerce Websites don’t apply to Standard Websites and vice versa. So when Power Media was faced with this problem they had to find a balance between Standard Website & eCommerce Website that complimented each half of the website. 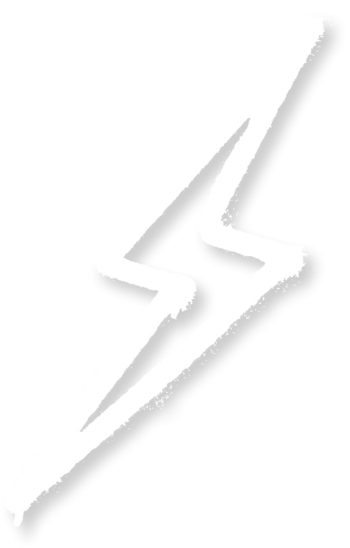